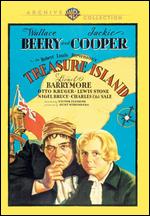 This fifth film version of Robert Louis Stevenson's Treasure Island boasts an all-star MGM cast, headed by Wallace Beery as Long John Silver and Jackie Cooper as Jim Hawkins. The screenplay, by John Lee Mahin, John Howard Lawson and Leonard Praskins, remains faithful to the Stevenson original...up to a point. The story begins when drunken old sea dog Billy Bones (Lionel Barrymore) drags himself into the seaside pub managed by Jim and his mother (Dorothy Peterson). After Billy is killed by the scurrilous Blind Pew (William V. Mong) and his henchmen, Jim discovers that the deceased ex-pirate carries a treasure map on his person. Together with Dr. Livesey (Otto Kruger) and Squire Trelawny (Nigel Bruce), Jim books passage on a ship captained by Alexander Smollett (Lewis Stone); their destination is the "treasure island" depicted on the map. Smollett doesn't like the voyage nor the crew, and not without reason: ship's cook Long John Silver has rounded up the crew from the dregs of the earth, fully intending to mutiny and claim the treasure for himself. A further plot complications awaits both treasure-seekers and pirates in the person of half-mad island hermit Ben Gunn (Chic Sale) who's already found the treasure and has stashed it away for himself. Towards the end, the plot strays from the Stevenson version in detailing the ultimate fate of ruthless-but-lovable Long John Silver. While consummately produced, Treasure Island suffers from overlength and a mannered performance by Jackie Cooper. Disney's 1950 remake with Robert Newton and Bobby Driscoll is far more satisfying. Hal Erickson, Rovi Read Less 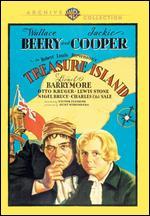 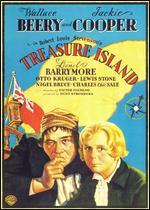 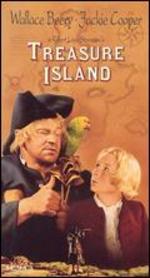 All Releases of Treasure Island 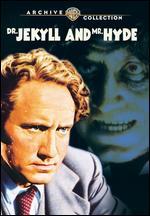 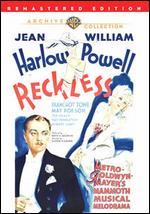 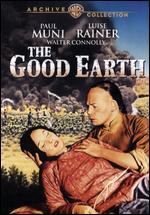 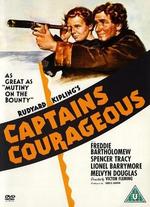