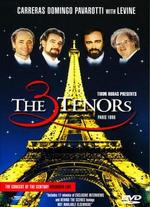 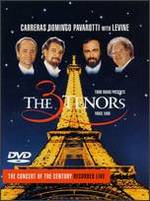 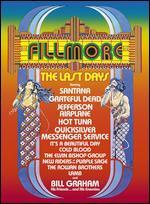 Last Days of the Fillmore 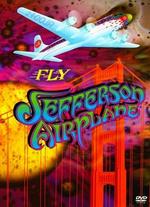 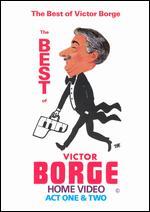 The Best of Victor Borge, Act One & Two 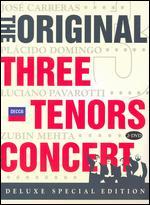 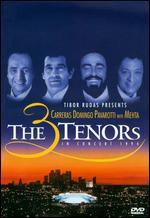 The Three Tenors: In Concert