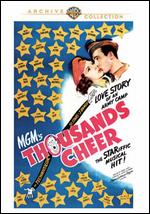 Insouciant PFC Eddy Marsh (Gene Kelly) wants to put on a Big Show for his fellow serviceman. Along the way, Eddy falls in love with Kathryn Jones (Kathryn Grayson), the daughter of Colonel William Jones (John Boles). The principal selling angle of Thousands Cheer is the presence in the cast of virtually every musical talent on the MGM payroll: Mickey Rooney, Judy Garland, Red Skelton, Eleanor Powell, Jose Iturbi, the Kay Kyser Orchestra, Bob Crosby and his Bobcats, the Benny Carter band, Ann Sothern, Lucille Ball, June Allyson, Gloria DeHaven?..the list goes on and on and on. Since Thousands Cheer was designed as a patriotic wartime morale-booster, it is indeed ironic that the film was written by Paul Jarrico and Richard Collins, both of whom would be blacklisted during the Red-baiting 1950s. Hal Erickson, Rovi Read Less 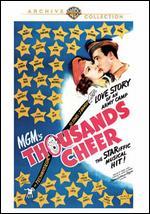 All Releases of Thousands Cheer 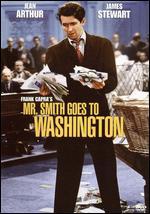 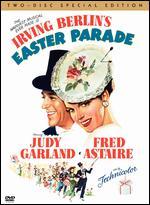 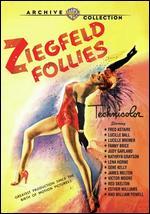 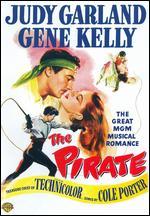 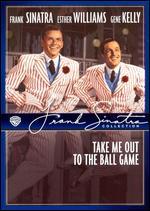 Take Me Out to the Ball Game