Set in pre-World War I Austria, this relatively sweet and cheerful film marks writer/director Billy Wilder's first and last try at musical comedy. Bing Crosby is Virgil H. Smith, a New Jersey-born phonograph salesman with a fox terrier mutt and orders to sell record players in Austria. Joan Fontaine is Johanna Augusta Franziska von Stoltzenberg-Stolzenberg, a countess with a bankrupt father and a black pedigree poodle that has just been picked to breed with the Austrian Emperor's (Richard Haydn) beloved black dog. Virgil and his fox terrier must convince the Emperor to buy a record player so that the product will gain favor amongst the Austrian people. Johanna must persuade her black poodle to mate with the Emperor's royal dog in order to ameliorate her father's financial woes. Virgil and Johanna have a love affair that overcomes class differences, opens up the phonograph market in Austria, and leaves the Emperor satisfied with a beautiful set of fox terrier puppies that could never have been the offspring of his own royal dog. Aubry Anne D'Arminio, Rovi Read Less 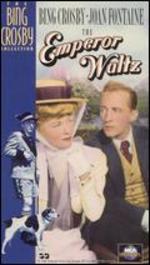 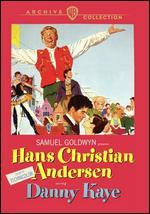 The Gold of Exodus 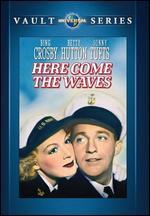 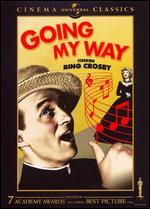 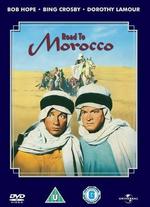 The Road to Morocco