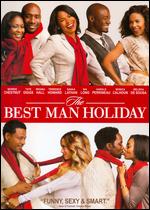 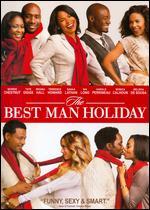 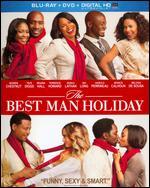 All Releases of The Best Man Holiday 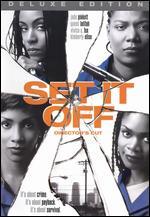 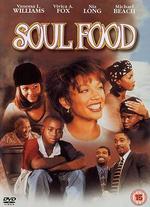 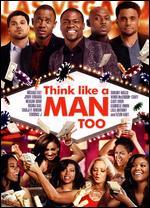 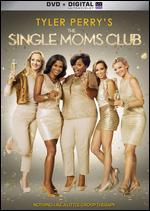 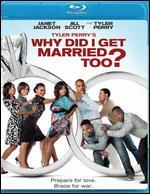 Tyler Perry's Why Did I Get Married Too?