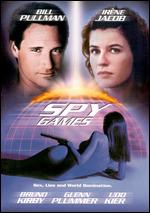 Finnish director Ilkka Jarvilaturi directs an international cast in this deadpan post-Cold War spy farce. Jaded CIA veteran Harry (Bill Pullman) and young SVR agent Natasha (Irene Jacob) are on-again off-again lovers who have little to do in Helsinki except spy on one another, until a courier (Bruno Kirby) shows up with a porno tape bearing top-secret US satellite codes. Natasha wants the tape to get her psychotic boss (Udo Kier) off her back, while Harry needs it to placate his Boy Scout colleague fresh from spy school. History is Made at Night was screened at the 1999 Toronto Film Festival. Jonathan Crow, Rovi Read Less 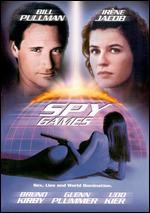 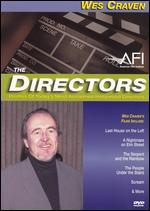 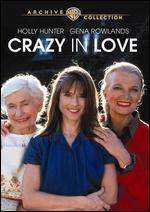 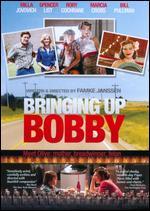 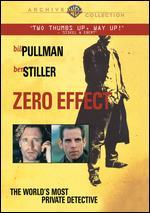