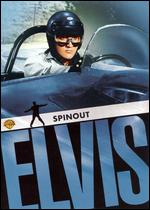 Elvis Presley plays rock singer and racecar driver Mike McCoy in the typical musical romp Spinout, directed by Norman Taurog. His band includes Curly Jack Mullaney, Larry Jimmy Hawkins and the female tomboy drummer Les Deborah Walley. Mike is coveted by a bevy of beauties that include the intellectual journalist Diana St. Clair Diane McBain, Susan Dodie Marshall and the spoiled rich girl Cynthia Foxhugh Shelley Fabares. Cynthia's millionaire father Howard Carl Betz wants Mike to race his newly built auto. All the girls want Mike, but he manages to marry them off to different paramours and in the end falls for his replacement drummer Susan. The 12-song album of the same title contained a musical curiosity, Bob Dylan's Tomorrow Is A Long Time. It was the only Dylan song ever recorded by Presley -- and the longest, at over five minutes in length. Dan Pavlides, Rovi Read Less 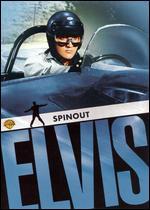 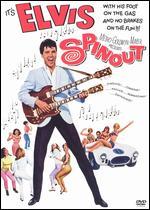 All Releases of Spinout 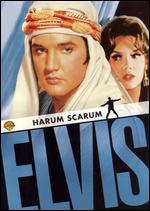 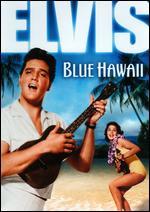 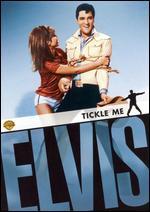 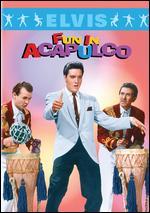 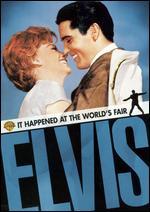 It Happened at the World's Fair

all that I remember

Was all that I remember about this movie of long ago. Good co stars too