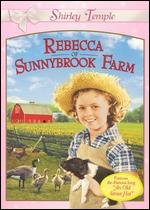 Previously filmed in 1917 and 1932, Kate Douglas Wiggins' bucolic novel Rebecca of Sunnybrook Farm is herein refashioned--and completely, totally, utterly rewritten--as a vehicle for 10-year-old Shirley Temple. Unable to land a radio contract for himself and his niece Rebecca Winstead (Temple), fly-by-night vaudevillian Henry Kipper (William Demarest) leaves the girl in the care of her aunt, Miranda Wilkins (Helen Westley), who runs a little farm with the help of hired hands Homer (Slim Summerville) and Aloysius (Bill Robinson). Miranda has an intense dislike for "show folks", but her next-door neighbor Anthony Kent (Randolph Scott), a talent scout for a major radio network, sees great possibilities in the talented Rebecca and secretly arranges an audition. In short order, Rebecca becomes the biggest sensation on the airwaves, whereupon the mercenary Kipper returns out of nowhere and demands that Miranda return the girl to his care. By now, Rebecca and Miranda have grown to love one another dearly, and the girl doesn't want to leave the farm, but she does what she is told--only to foil the conniving Kipper with a convenient last-minute "illness" (a scene that provides a showcase role for Franklin Pangborn) as a nervous standby organist). Future Titanic costar Gloria Stuart appears as Gwen Warren, obligatory love interest for Anthony Kent. Musical highlights include a medley of hit tunes from Shirley Temple's previous films (including, inevitably, "On the Good Ship Lollipop"), and a climactic tap duet spotlighting Temple and the inimitable Bill Robinson, danced to the tune of Raymond Scott's "Toy Trumpet". Hal Erickson, Rovi Read Less 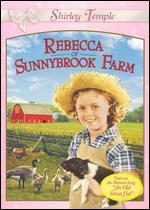 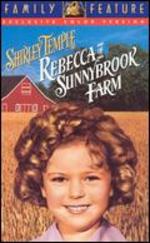 All Releases of Rebecca of Sunnybrook Farm 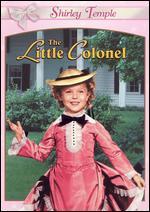 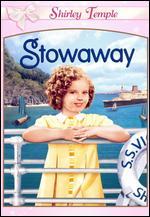 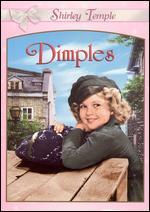 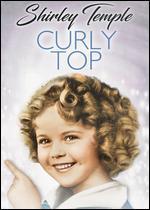 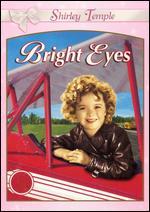 i dig farms as i grew up on one so this book back brought some memories. was interesting reads. i read it in 7 days, and i'm a slowwww reader.