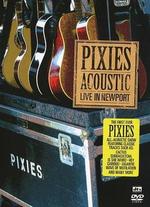 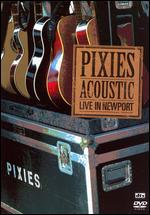 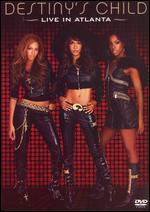 Guns N' Roses: Use Your Illusion I 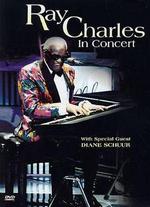 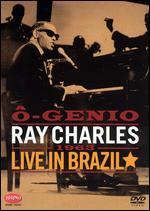 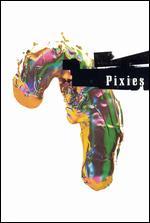 THE BEST LIVE, ROCK, ACOUSTIC PERFORMANCE THAT I HAVE EVER SEEN ...

... THERE'S A REASON WHY 'THE PIXIES' HAVE SO INFLUENCED TODAY'S ROCK CULTURE ...