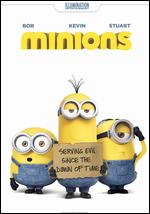 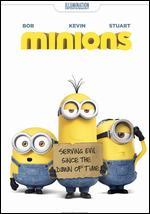 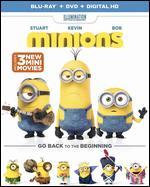 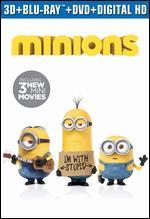 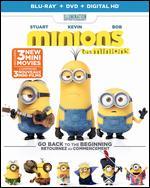 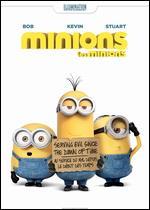 All Releases of Minions 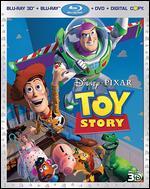 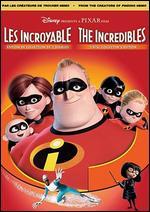 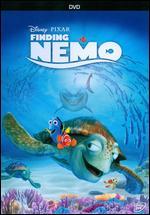 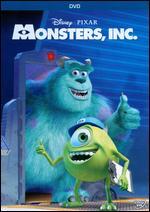 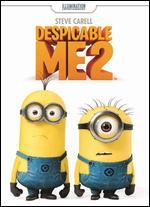 A very enjoyable distraction from a stressful day.