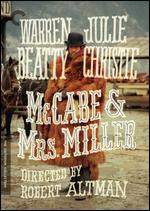 Memorably described by Pauline Kael as "a beautiful pipe dream of a movie," Robert Altman's McCabe & Mrs. Miller reimagines the American West as a muddy frontier filled with hustlers, opportunists, and corporate sharks -- a turn-of-the-century model for a 1971 America mired in violence and lies. John McCabe (Warren Beatty) wanders into the turn-of-the-century wilderness village known as Presbyterian Church, with vague plans of parlaying his gambling winnings into establishing a fancy casino-brothel-bathhouse. McCabe's ... Read More

Memorably described by Pauline Kael as "a beautiful pipe dream of a movie," Robert Altman's McCabe & Mrs. Miller reimagines the American West as a muddy frontier filled with hustlers, opportunists, and corporate sharks -- a turn-of-the-century model for a 1971 America mired in violence and lies. John McCabe (Warren Beatty) wanders into the turn-of-the-century wilderness village known as Presbyterian Church, with vague plans of parlaying his gambling winnings into establishing a fancy casino-brothel-bathhouse. McCabe's business partner is prostitute Mrs. Miller (Julie Christie), who despite her apparent distaste for McCabe helps him achieve his goal. Once McCabe and Mrs. Miller become successful, the town grows and prospers, incurring the jealousy of a local mining company that wants to buy McCabe out. Filmed on location in Canada, McCabe & Mrs. Miller makes use of such Altman "stock company" performers as Shelley Duvall, René Auberjonois, John Schuck, and Keith Carradine. The seemingly improvised screenplay was based on a novel by Edmund Naughton and the movie features a soundtrack of songs by Leonard Cohen. McCabe & Mrs. Miller joined such other Altman efforts as M*A*S*H, The Long Goodbye, and Thieves Like Us in radically revising familiar movie genres for the disillusioned Vietnam era. Hal Erickson, Rovi Read Less 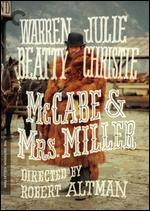 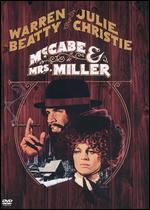 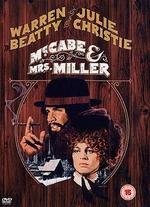 All Releases of McCabe & Mrs. Miller 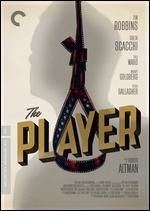 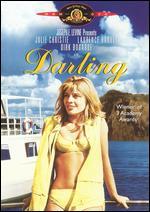 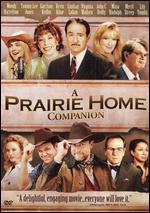 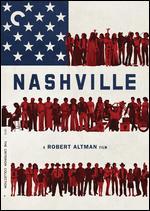 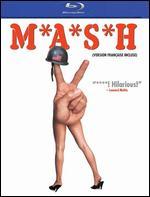 THIS IS A HIDDEN GEM-SHOULD BE RE-ISSUED AGAIN FOR RENEWED APPRECIATION AND ANALYIS. THANKS FOR HAVING THIS AVAILABLE.

This is a brilliant film. Beautiful cinematography and wonderful acting from Altman's cast. Julie Christie shines as Mrs. Miller and even Warren Beatty does a good job as McCabe. Pauline Kael called it the only true "western" ever made in The New Yorker and it made Altman's reputation.

show old day in a town really built from the ground up with 1901 tech avaliable then.
slow moving and real-not everyone's brew-
but excellent characters and acting.
Jimmy Mack

TITLE: McCabe & Mrs. Miller
GENRE: Western Tragedy
CAST: Warren Beatty, Julie Christie and several soon to be recognized character actors. Rene Auberjonois, William Devane, John Schuck, Shelley Duvall and Kieth Carradine
PLOT: A gunslinger/cardshark decides to go legitimate by opening a saloon and brothel in a Zinc mine boomtown. The found metal brings success but real profit can only be made if a company owns all the aspects associated with the effort. Our hero refuses a second offer in hopes of getting more money for his business but ends up putting himself on the road to his own destruction.
RETURN ON INVESTMENT: 8.5 of 10; We can watch the sets being built as background as the boomtown is developed from on site milling operations. It goes from canvas tents to doors and windows. Though the story may be fiction, the authenticity of the sets and costumes cannot be denied, as well as the ever present American prducts of corn liquor and tobacco cigars. We can see the experimentation efforts of the period from the steam tractors and engines to the search for law and order, from the various types of experimental bridges crossing the town's rivulet to the Chinese workers and opium dens. The only drawbacks are a lack of dialogue and the constant sepia tone (achieved by re-exposing the already filmed scenes to some more controlled light), and a resulting overexposure. The effect of the snowstorm in the denoument is well overlayed.
DVD BONUS: Commentary by the director, Altman (his second film, on the heels of M.A.S.H.) and the producer Foster; a 'Behind the Scenes Making of...' documantary; and a theatrical trailer
ADDED NOTES: J.Christie recieved a best actress nomination for her role; Leonard Cohen's music haunts this tragedy and really helped to set the mood the as the action progresses.

This film quite often is included in the top 100 or 50 all time westerns (i.e. refer to "The Rough Guide to Westerns" by Paul Simpson and "100 Westerns" by Ed Buscombe) and it is easy to see why.
Stunning cinematography and the haunting music of poet / singer / songwriter Leonard Cohen add to create an incredible valid and believably unglamorous and harsh 'life is cheap' American west.
The character of McCabe (played by Warren Beatty) is no gunmen and that is his downfall.

One of the great revisionist westerns.