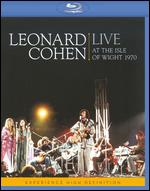 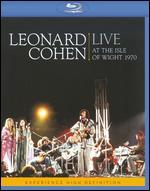 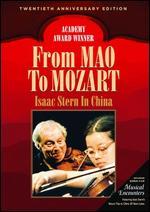 From Mao to Mozart: Isaac Stern in China 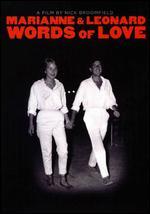 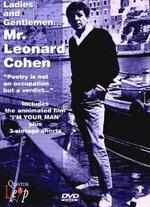 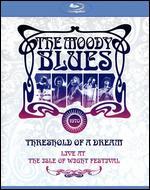 The Moody Blues: Live at the Isle of Wight Festival 1970 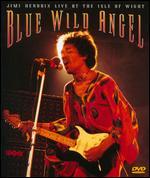