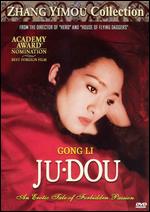 A dark, sensual, and visually sumptuous drama, Ju Dou centers on the title character, the third wife of a wealthy silk dyer in 1920s China. Forced into marriage by poverty, Ju Dou is repeatedly mistreated and cruelly disciplined by her husband, Jin-shan, for failing to bear him an heir. Her suffering attracts the sympathy of Jin-shan's younger, kinder nephew, Tian-qing, and the two begin a secret affair that could have tragic consequences. Spanning the course of many years, the film's narrative takes several surprising ... Read More 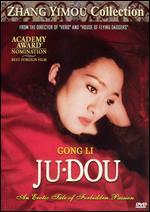 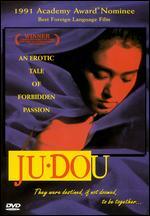 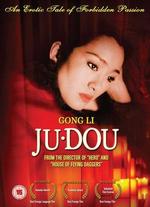 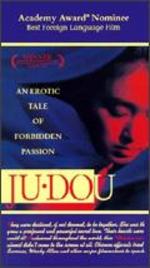 All Releases of Ju Dou 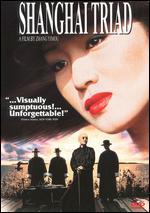 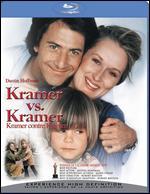 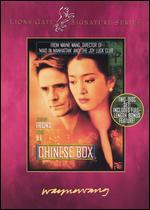 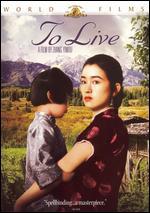 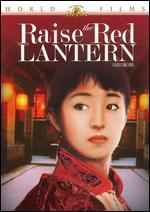