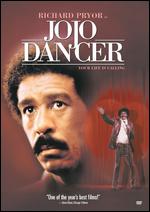 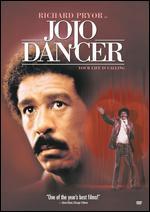 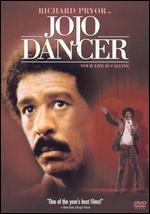 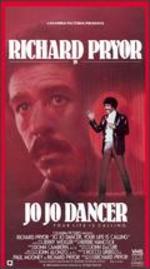 All Releases of Jo Jo Dancer, Your Life Is Calling 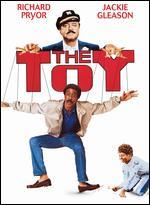 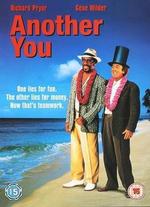 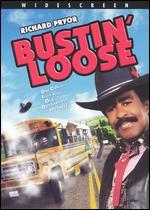 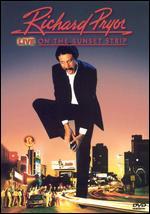 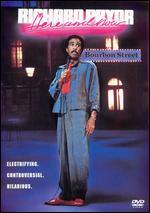