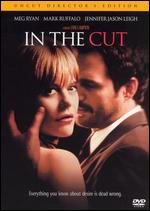 Jane Campion directs the erotic thriller In the Cut, based on the best-selling suspense novel by Susanna Moore. Set in New York City during the summertime, the film is centered on Frannie Avery (Meg Ryan), a middle-class English teacher in the midst of researching a book project about colloquial language. One night she accidentally witnesses a sexual situation involving a suspected killer, which may make her valuable to a police investigation. When Detective Malloy (Mark Ruffalo) comes to her apartment to interview her about a neighborhood murder, she becomes intensely attracted to him. Although they are not sure if they can completely trust each other, Frannie and Malloy start up a passionate love affair. Meanwhile, the killer remains on the loose and the list of suspects includes Malloy's partner, Rodriguez (Nick Damici), and Frannie's student Cornelius (Sharrieff Pugh). Jennifer Jason Leigh stars as Frannie's half-sister, Pauline. In the Cut was shown at the 2003 Toronto Film Festival. Andrea LeVasseur, Rovi Read Less 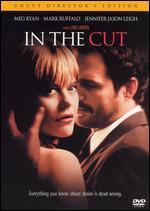 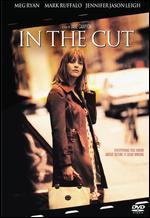 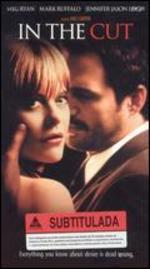 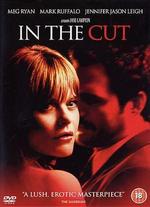 All Releases of In the Cut 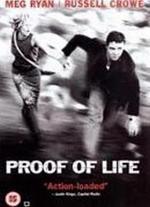 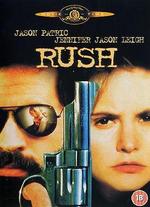 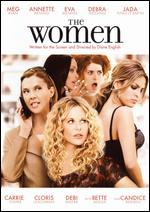 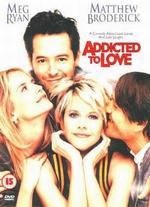 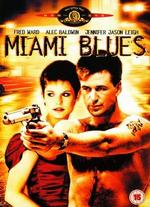