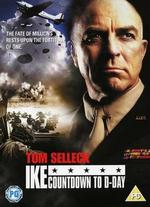 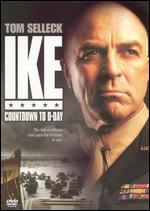 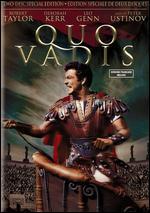 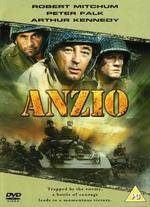 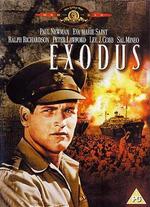 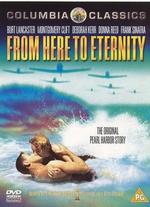 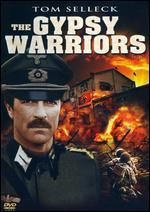 I had originally seen this movie on the television but not in its entirety. Based on what I did see, I decided that it was very worth while to acquire a copy for my personal library so that I could view it at my pleasure. For me, Tom Selleck was the most ideal actor to portray Ike. . His approach to portraying Ike came like a second nature to him. It's a "must get" for anyone that wants to see a reenactment of the real thing.