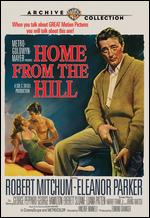 William Humphrey's novel Home From the Hill is compressed into 150 minutes for this MGM all-starrer. Robert Mitchum plays Capt. Wade Hunnicutt, a Texas millionaire, married to Hannah (Eleanor Parker). The Hunnicutts have two children of approximately the same age: Wade's biological son, Theron (George Hamilton in one of his earliest film roles), and his illegitimate son, Rafe (George Peppard). As the story opens, Wade conducts an extramarital affair; meanwhile, Theron (George Hamilton), disturbed by his parents' dysfunctional relationship, is not anxious to marry his true love, Libby Halstead (Luana Patten). The vicious cycle threatens to continue when Libby gives birth to Theron's out-of-wedlock son, but it is Rafe who turns Libby into an "honest woman" by acting as father to the child. Vincente Minnelli directs his material operatically, which is as it should be given the larger-than-life character and emotional entanglements he has to deal with. Hal Erickson, Rovi Read Less 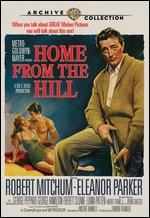 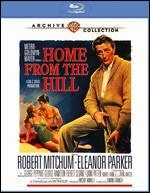 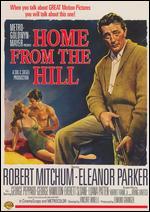 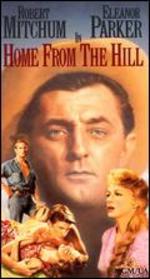 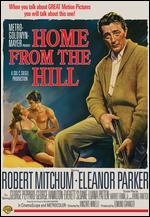 All Releases of Home from the Hill 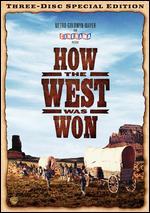 How the West Was Won 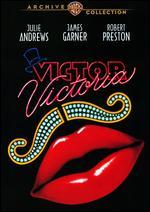 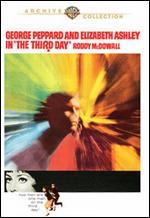 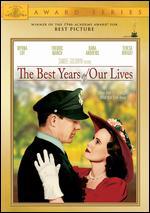 The Best Years of Our Lives 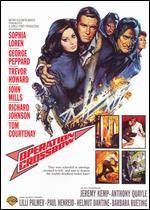 Home from the Hill

This is a great old movie, worth watching again and again.