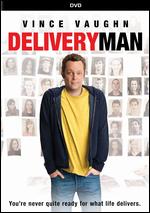 An aging slacker and former sperm donor discovers that he is the biological father of 533 children, and that 142 of them have filed a lawsuit to learn his true identity in this Dreamworks comedy starring Vince Vaughn. Aside from the fact that he was a regular visitor at a fertility clinic 20 years ago, there's nothing particularly remarkable about David Wozniak (Vince Vaughn): He drives a meat-delivery truck for his father's butcher business, he can't seem to hold down a relationship, and lately he's taken to growing ... Read More 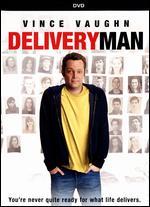 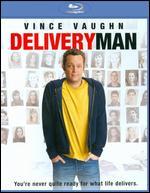 All Releases of Delivery Man 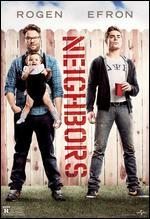 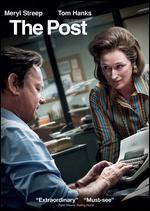 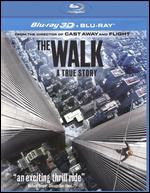 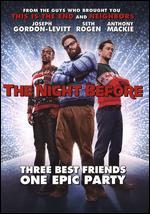 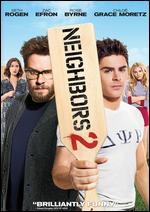