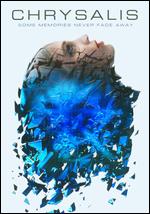 Film noir meets future shock in first-time feature filmmaker Julien Leclercq's ambitious sci fi thriller about a hard-boiled French police lieutenant investigating the mysterious death of an illegal immigrant. Years ago, wanted human trafficker Dimitry Nicolov (Alain Figlarz) murdered Police Lieutenant David Hoffman (Albert Dupontel)'s wife and partner to death as the horrified lawman watched helplessly nearby. In the aftermath of that killing, Nicolov disappeared without a trace. Flash forward to the year 2025, and the only thing that keeps Hoffman going is the thought of seeking revenge against Nicolov. When the body of a young illegal immigrant is discovered with mysterious scars around her eyes and her synapses completely fried, Lieutenant Hoffman's investigation eventually leads him to an ultra-modern plastic surgery clinic run by Professor Brügen (Marthe Keller). Much to Lieutenant Hoffman's surprise, Professor Brügen's clinic isn't simply concerned with issues of the flesh, but the valuable commodity of memory and identity as well. Currently, Professor Brügen has focused the majority of his research on a captive patient named Manon (Mélanie Thierry) - a teenage girl who had been horribly injured in an auto accident. As the investigation intensifies and Lieutenant Hoffman begins to make the connection between medical research and human smuggling, what was once a simple case of a wanted human trafficker gradually evolves into something infinitely more ominous. Jason Buchanan, Rovi Read Less 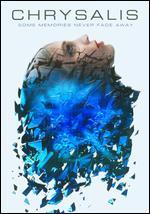 All Releases of Chrysalis 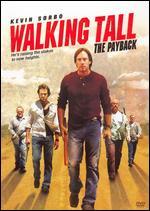 Jokes Every Man Should Know 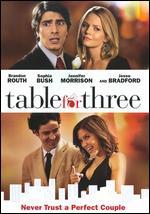 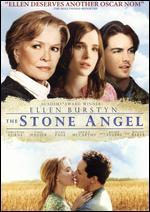 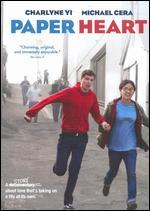 It was a good deal, the product was as expected and the delivery as quick as possible.