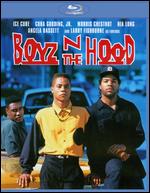 Director John Singleton's debut chronicles the trials and tribulations of three young African-American males growing up in South Central Los Angeles. When young Tre (Cuba Gooding Jr.), a bright underachiever, begins to show signs of trouble, his struggling professional mother (Angela Basset) sends him to live with his father (Lawrence Fishburne), a hard-nosed, no-nonsense disciplinarian. There he befriends Ricky (Morris Chestnut), a burgeoning football star, and Doughboy (Ice Cube, in a standout performance), a would-be gang banger. Over the years, each chooses his own path: Tre seems bound for college; Ricky is a blue-chip running back with his pick of schools; Doughboy is a dope dealer and bona fide gangster who drifts in and out of the county juvenile facility. All is well until, without warning, a rival gang chases down Tre and Ricky with tragic results. Doughboy immediately prepares for revenge, forcing Tre to decide whether to jeopardize his future and, perhaps, his life for the price of revenge and self-respect. Sometimes riveting, Boyz'N the Hood is not without its problems. The film tries to cram every single issue facing the black community into an hour and a half of screen time, making the film seem at times forced. The symbolism seems forced as well, and the film is often unbearably heavy-handed. Also, the characterization often relies on cardboard cut-outs; every white character in the film is a one-dimensional bigot, and the black police officer with whom Tre and his father deal is even worse than his Caucasian counterparts. Still, the unevenness of the film is redeemed by some moments of true brilliance. Jeremy Beday, Rovi Read Less 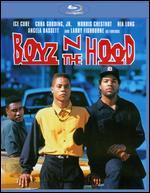 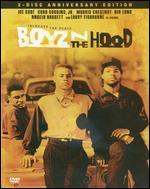 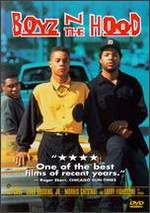 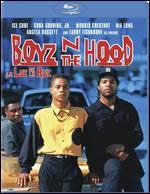 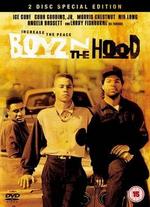 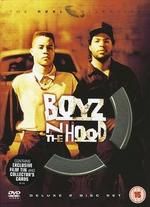 All Releases of Boyz 'N the Hood 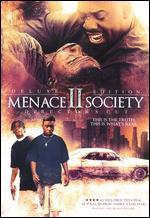 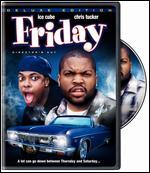 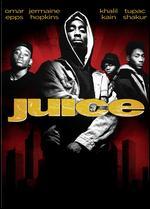 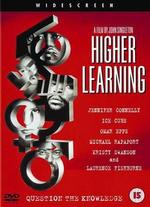 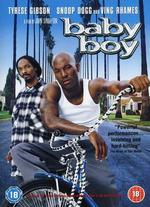