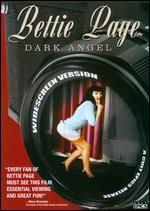 Bettie Page was one of America's most potent sex symbols in the '50s. Page was a leading model who was a frequent presence on magazine covers, cheesecake calendars, and pinup shots; she was also one of Playboy magazine's early Playmates. But Page also enjoyed a loyal following for the short erotic films she made with photographer Irving Klaw, which dealt with the then-taboo subject matter of bondage, sado-masochism, and lesbianism. While somewhat tame by today's standards, Klaw's films were powerful images in their day, and when they came to the attention of a federal commission investigating pornography, Klaw was out of business, and Page, who had unsuccessfully tried to make her way into mainstream movies, went underground, seeming to vanish from the world of modeling. Bettie Page: Dark Angel is a partially fictionalized screen biography of the famous sex symbol, which focuses on her rise to fame, her work with Klaw (including re-creations of some of her better-known films), and her retreat from the spotlight. Model Paige Richards stars as Bettie Page while one Dukey Flyswatter appears as Irving Klaw. Mark Deming, Rovi Read Less 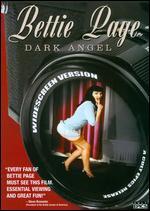 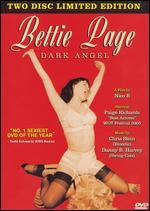 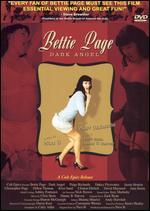 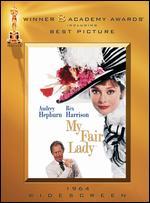 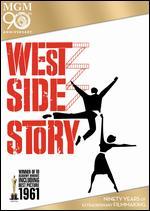 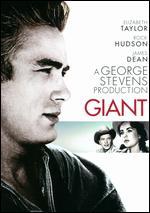 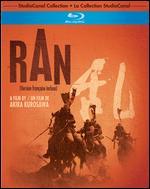