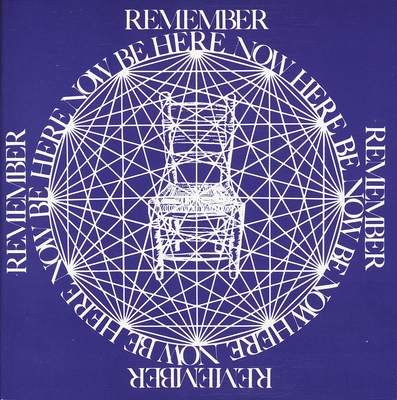 How Can I Help?: Stories and Reflections on Service

Grist for the Mill: Awakening to Oneness

Walking Each Other Home: Conversations on Loving and Dying

One-Liners: A mini-manual for a spiritual life

Be Love Now: The Path of the Heart

The Power of Now: A Guide to Spiritual Enlightenment

Journey of Awakening: A Meditator's Guidebook

A great beginners book, an easy to read introduction to the spiritual journey we are all on. Ram Dass provides substance for the mystical nature that is discovered through trial and error. He provides an anchor for the reader in the search for meaning.

During a readers travel through this book comparisons to their lives will be reflected. It's a reminder of how simple life can be if you are at peace with yourself.

In some ways a sort of cultural relic of the 1960s, but mostly rates as a highly influential and timeless spiritual classic. Baba Ram Dass began publishing this book in 1971, and it has never gone out of print. Currently in its 37th printing, the book is known - and revered - the world over. It begins with a short biography of Ram Dass, his adventures in India, his meeting with Bhagavan Das, and finally his connection with his guru, Neem Karoli Baba. The second portion of the book - and the largest - is an extended, illustrated series of pithy spiritual ideas, aphorisms, and poetic mind blowers. The third section is called a "cookbook" and contains instructions for how to actualize the ideas of the previous section. The book concludes with an extensive list of suggested reading. "Be Here Now" deals a lot with yogic philosophy, and is commonly seen as a guide for transitioning from psychedelic awareness to the awareness of the yogi. Highly recommended for all seekers.