This sports docudrama recreates the legendary 1973 "Battle of the Sexes" tennis match between Billie Jean King (Emma Stone) and Bobby Riggs (Steve Carell). When the 55-year-old Riggs brags that he can beat any woman in the world on the tennis court, 29-year-old King, then the reigning champion, accepts his challenge. Their highly publicized match soon takes on a larger meaning as a milestone in the fight for gender equality. Directed by Jonathan Dayton and Valerie Faris. Elisabeth Shue, Andrea Riseborough, Sarah Silverman, ... Read More

All Releases of Battle of the Sexes 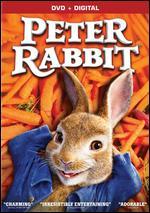 directed by Will Gluck 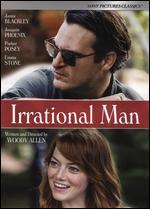 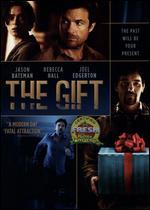 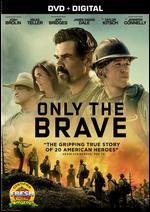 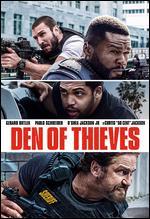